H μεγαλύτερη οδος ταχείας κυκλοφορίας στη Γερμανία, η Α7, πρόκειται να αναβαθμισθεί ριζικά, γρήγορα θα μετατραπεί σε ενα τεράστιο δημόσιο πάρκο.
διαβάστε τη συνέχεια...
When it is all said and done, the A7 will sport a 10-foot-thick canopy starting with Hamburg's Schnelsen district, down to Stellingen and ending in Bahrenfeld. This is no simple task considering the cover will need to be over a 100-feet wide in some areas.
This three-mile strip of the A7 currently divides Hamburg's westside from the rest of the city, but it's also a huge source of noise pollution. No surprise at all considering the A7 in Stellingen sees over 150,000 cars a day. And that number is expected to reach 165,000 come 2025!
But the park will reconnect districts that have been divided for nearly 30 years, back when the motorway was built. That said, the project isn't without controversy. The A7 is not just important to Germany, it's also important to Europe as a whole. Spanning over 500 miles, the motorway provides a straight shot between the countries of Denmark and Austria and construction is bound to disrupt that flow of traffic. Also, gardening plots in Bahrenfeld's southeast side will be forced to relocate as a result of the development.
As a side note, Germany's A7 follows what was once a medieval trade routefrom Scandinavia down to Hamburg.

Construction will begin in 2012 and start with the Stellingen district where the half-mile park will include both a wooded parkland and community gardens. The quarter-mile stretch in Schnelsen will boast a tree-lined promenade to offset the noise caused by the six lanes of traffic underneath. Bahrenfeld hosts the longest canopy and will even see the construction of 1,700 new residential apartments. The completion for each section should take about four years.

The A7 cover in Hamburg won’t be the first roadway to be covered in Germany; other canopies can be found in Düsseldorf and Munich, but the A7 cover in Hamburg will be the largest in Germany. These upgrades are part of the Hamburg, European Green Capitol 2011 program, much like the Nazi bunker turned power plant that we reported on earlier this month. 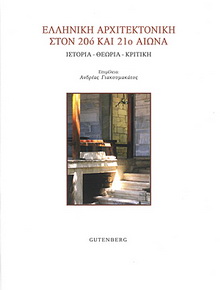 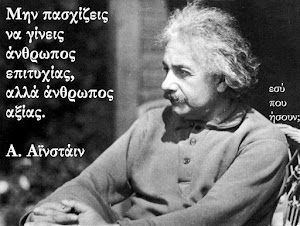 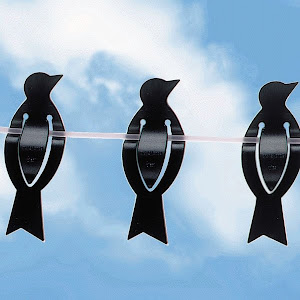 "Architecture is a social act and the material theater of human activity."